One can download the album for free or choose to purchase the album in order to support the artist.


Gorilla R.E.D. Forte a.k.a. Forte the Kid is straight out of Southern California in the Los Angeles area. The man has been working on his musical craft for a number of years and this has been his first release to the public since he began rapping at an early age. He is quite poetic with new-age beats that he even made personally. This album is 100% Gorilla R.E.D. Forte minus the features on the album including JONxDOE, Lozo, and Squintied. 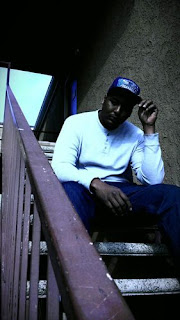 Most files are .RAR format. You will need WINRAR to open them. The files uploaded are for promotional use only and should be deleted once listened. Support the artists by buying their material with the links I posted and go to their shows!

If you are an artist or artist affiliate and definitely would like a link removed from my blog, I WILL remove it the day I posted it. Just Contact me at: rappromoterblog@yahoo.com

This blog does not store any files on its server. We only index and link to content provided on other servers. This blog is for preview purposes only & to promote lesser known rap artists! So you can discover their music and buy their albums if you really like them!! All music d0wnl0aded MUST be deleted within 24 hours after the d0wnl0ad if you do not intent to buy. If you find any content that is violating any copyrights law, please send me an e-mail click here and it will be removed within 1-2 days. 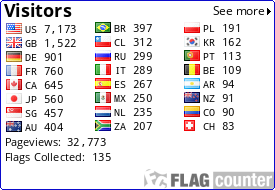